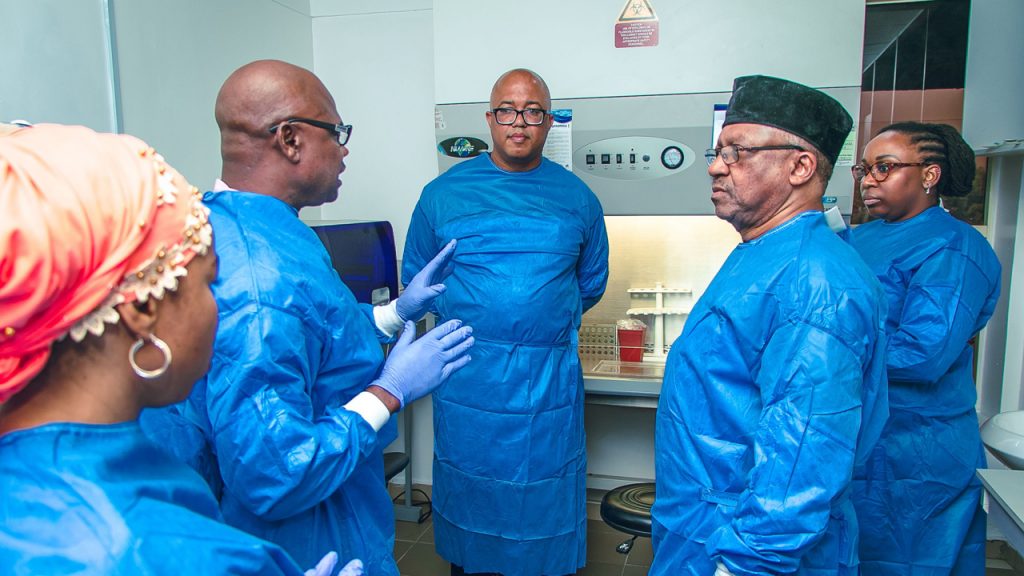 The Nigeria Centre for Disease Control, NCDC, on Sunday, said it is aware of a patient in Enugu suspected to have contracted the Coronavirus (COVID-19). READ ALSO: Coronavirus: Virus God’s Punishment To Europe, United States – Zimbabwe’s Defence Minister

Speaking on the newest case, the health agency said on its Twitter handle @NCDCgov that it was one of several alerts it receives daily at the National COVID-19 Emergency Operations Centre.

The tweet said: “the patient is in isolation, sample collected and results expected tomorrow (Monday)”.

The NCDC was said to have been notified of the suspected case by the Enugu State Government after a woman who had just returned from the United Kingdom reported at the hospital after feeling sick.

According to earlier reports, the permanent secretary of the state’s ministry of health, Ifeanyi Agujiobi, said that the sample from the suspected case had been sent for further investigations.

Mr Agujiobi said that the suspected case had been in the UK in the last five months and came into Enugu through Owerri on March 11 to see her son.

Mr Agujiobi added that the suspected case was being closely monitored and the results awaited for further action by the government.

Since the outbreak of the virus in China last year, Nigeria has so far reported only two confirmed cases.

The index case was in an Italian businessman who had flown into the country for business; the second being an asymptomatic, as the person was one of the people who had contacts with the Italian.

As of March 13, the situation report from NCDC indicated that no new cases had since been confirmed in the country.

Also, it stated that apart from the index case, 43 people have so far been screened for Covid-19 in seven states including Edo, FCT, Kano, Lagos, Ogun, Rivers, and Yobe.

It was further gathered that 41 persons tested negative and have been ruled out, while there is a pending result for one person.

The second confirmed case who was a contact of the index case has tested negative twice, cleared of the virus and discharged to go home.

While Nigeria awaits the pending results, the number of infected people across the world has continued to increase erratically.

Although the first case was imported into the country, the federal government has said there is no reason yet to ban any flight, passport or nationality from entering the country.

Although people have been recovering from the virus (75,967 so far), the number of infections has continued to soar across countries.

The World Health Organisation, last week, declared the outbreak a pandemic because of the severity of the disease and its spread.