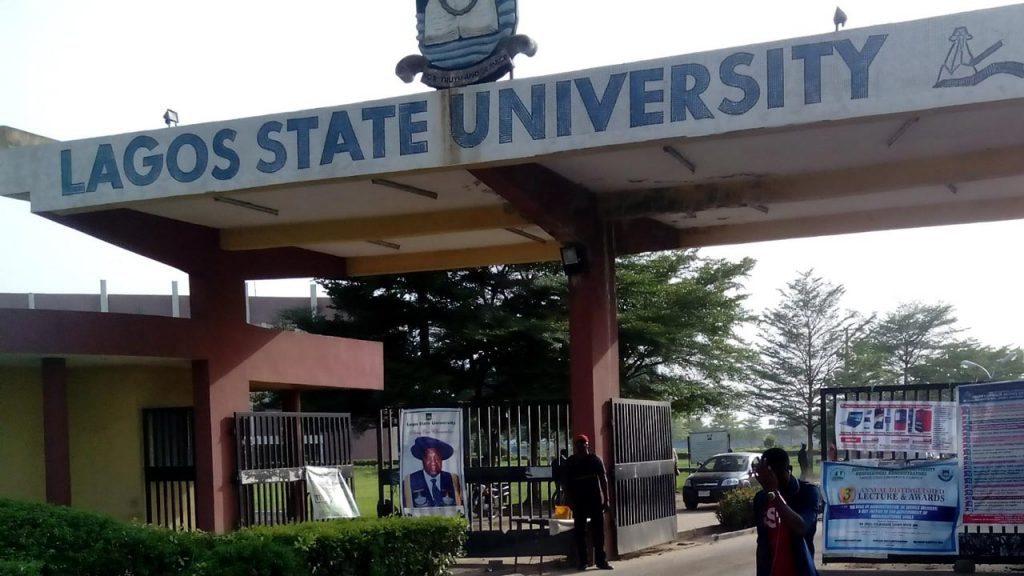 The lecture, titled: “The Future of Developing Economies in a Digital World,” is part of activities lined up to mark the event, where a total of 8,959 will be awarded certificates in various degrees and diplomas.

According to the university’s Vice-Chancellor, Olanrewaju Fagbohun, the lecture, will be delivered by the president of African Export-Import Bank, Afreximbank, Benedict Oramah.

Sanusi, you would recall, on Monday, was dethroned by the Kano State government for carrying out activities that were regarded as acts of insubordination and he posed danger to the image of the state.

The removal of the emir and his banishment to Awe, Nasarawa State, has attracted wide condemnation from Nigerians, including the founder of Stanbic Bank IBTC Plc, Atedo Peterside.

Citing the banishment of Sanusi as his reason, Mr Peterside declined to attend the roundtable organised on Wednesday by the Central Bank of Nigeria. He claimed that such disregard for laws and human rights are disincentives to investment in Nigeria.

The Kaduna State Government, hours after Sanusi’s removal, announced his appointment into both its investment agency and as the Chancellor of Kaduna State University.

The embattled former Central Bank of Nigeria Governor was visited in his new home by Abdullahi Sule and Nasir El-Rufai; governors of Nasarawa and Kaduna States, respectively.

Mr Fagbohun, at a pre-convocation briefing, while announcing Sanusi as the convocation lecture chairman on Friday, said the choice predated the removal of the emir. He added that the removal has also not reduced the intellectual richness of Mr Sanusi.

Others being honoured include Opeyemi Oke, Aderemi Makanjuola and Segun Agbaje.

According to Mr Fagbohun, this year’s convocation ceremony will mark his last as the university’s vice-chancellor. He, however, expressed happiness over the legacy he would be leaving behind.

He stressed that some infrastructure and streets on the main campus will be named after former governing council chairmen and vice-chancellors in appreciation of both their contribution to the growth of the institution.

The ceremony is scheduled to hold between March 20 and 27.