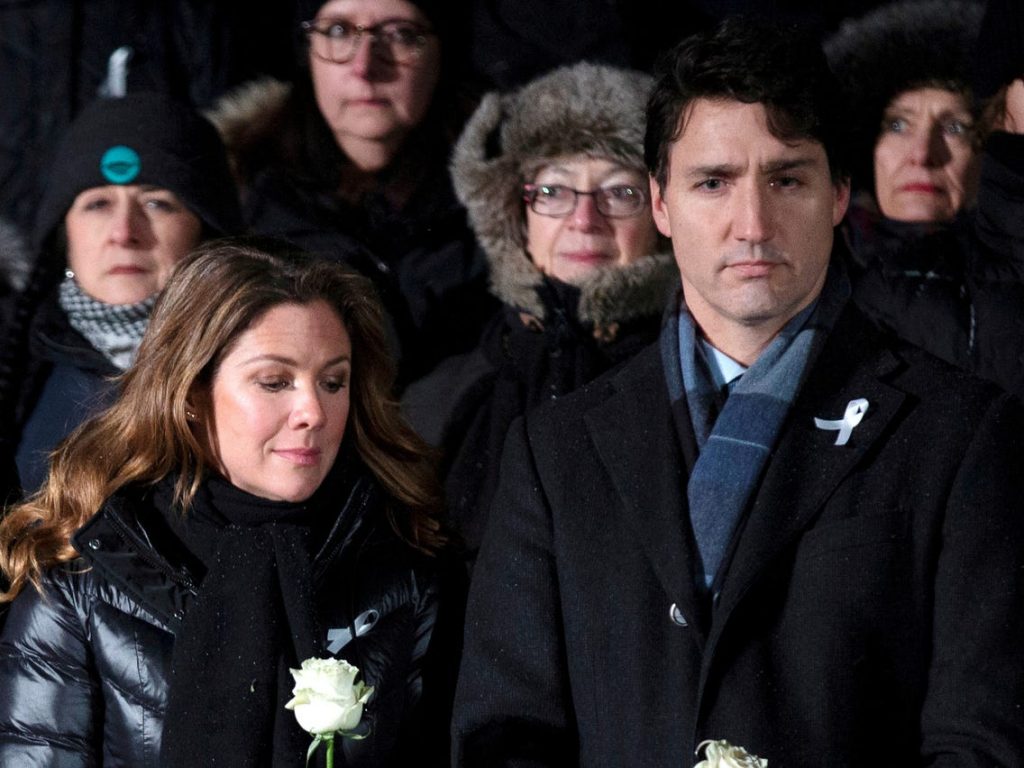 Sophie Gregoire Trudeau announced on Thursday evening that she had tested positive for the coronavirus and plans to remain in isolation for the next two weeks even though her symptoms have been described as mild.

“Although I’m experiencing uncomfortable symptoms of the virus, I will be back on my feet soon,” she said in a statement.

“Being in quarantine at home is nothing compared to other Canadian families who might be going through this and for those facing more serious health concerns.”

According to the Prime Minister’s office, Trudeau remains in good health with no symptoms but will work remotely for the next two weeks, just as he plans to address Canadians on Friday.

The Prime Minister was prompted to work from home following fears, earlier today, that Gregoire Trudeau might have contracted the virus while in London; disrupting a planned meeting with premiers who were scheduled to discuss the economic fallout from the coronavirus and the recent plunge in oil prices.

As a country that relies heavily on the export of fossil fuels, concerns are mounting that Canada is precariously close to a recession.

The Trudeau-led government, on Wednesday, announced a $1bn dollar plan to address mounting concerns over the virus, including additional funding for medical research. This he hopes to achieve when he speaks with provincial leaders by phone.

Meanwhile, Trudeau’s decision to self-isolate follows the choice of trade minister, Mary Ng and natural resources minister, Seamus O’Regan, who had been in isolation for days.

Both O’Regan and Trudeau recently attended a large mining conference in Toronto where one person was subsequently diagnosed with Covid-19. Health officials have asked all 25,000 people who attended the event to monitor for any symptoms of the coronavirus.

Confirming his safety, the Prime Minister tweeted: “I have been in contact with a doctor and they do not believe I have symptoms consistent with Covid-19. But their advice is for me to limit contact with the public until I am feeling better.”

Canada has 140 confirmed cases of the coronavirus and one death. Seventeen new cases were announced in the most populous province, Ontario, on Thursday.

In the meantime, official said that one of the new cases appear to have been spread through the community. Instead were found in people who recently travelled.

“I am Lucifer, worship my feet and your wish will be granted” – Bisi Alimi declares