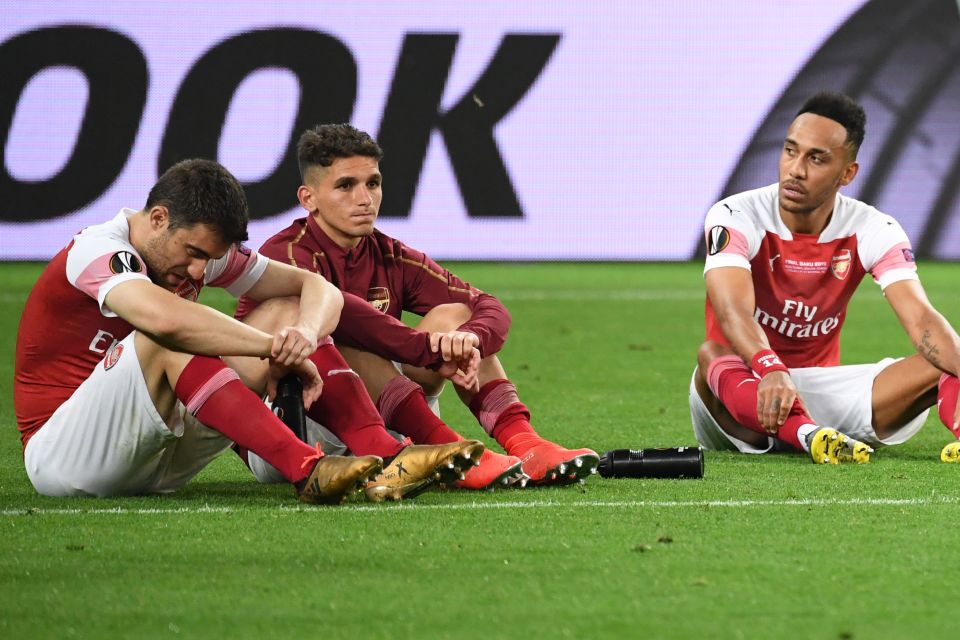 The Gunners have closed their training ground and club staff who had recent contact with Arteta will now isolate themselves.

The Premier League, it was gathered, will hold an emergency club meeting on Friday to discuss future fixtures.

The former Gunners captain said: “This is really disappointing.

“I took the test after feeling poorly. I will be at work as soon as I’m allowed.”

The North-London club, following the development, expects a significant number of people to be isolated, including the entire team.

The club next Premier League against Brighton at Amex Stadium on Saturday would no longer hold after Brighton released a statement saying that the game had been called off. The action was taken shortly after confirmation of Arteta’s positive test.

Meanwhile, there are fresh indications that all 20 Premier League clubs want to decide on a unified strategy, with one of the possible options being the postponement of the rest of this weekend’s scheduled fixtures.

Reacting to the development, said Arsenal’s Managing Director, Vinai Venkatesham, stated: “The health of our people and the wider public is our priority and that is where our focus is.

“We are in active dialogue with all the relevant people to manage this situation appropriately, and we look forward to getting back to training and playing as soon as medical advice allows.”

The Mikel Arteta tutored side revealed that 52-year-old Marinakis met a number of their players when the Gunners hosted the Greek side in a Europa League match two weeks ago.

In a related development, Manchester City defender, Benjamin Mendy, has isolated himself as a precaution after a member of his family was admitted to hospital for symptoms of the virus.

Also, three Leicester City first-team players have also isolated themselves from the rest of the team after showing symptoms of coronavirus. This is coming at a time when the Premier League now appears to be edging closer to an unprecedented suspension.