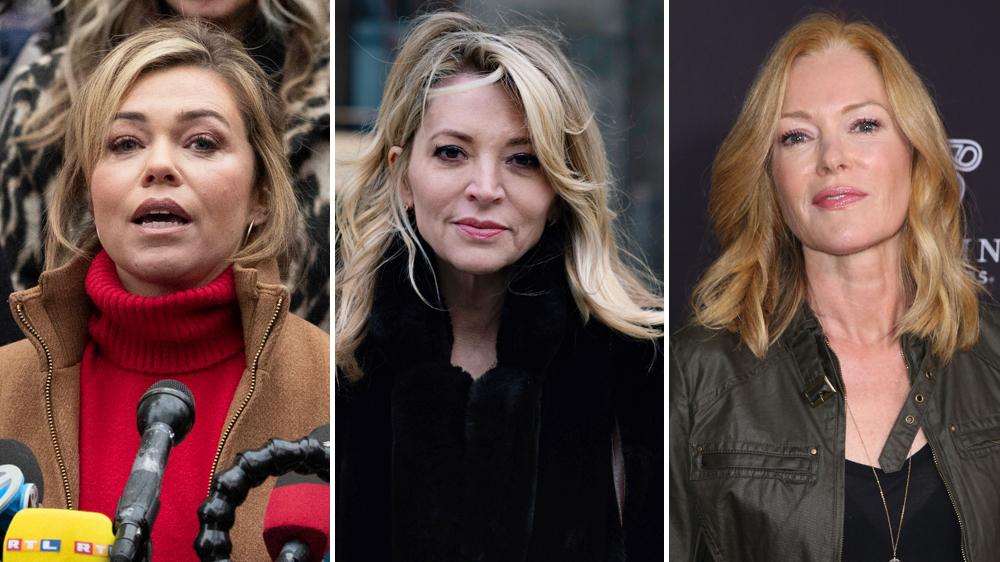 Weinstein was found guilty during a trial which held in New York last month, in what could be described as a grace to grass story for one of Hollywood’s most powerful figures.

His lawyers had appealed for leniency, saying that the minimum sentence of five years could be a life sentence for the 67-year-old who appeared in court in a wheelchair.

Prosecutors, however, held that Weinstein should be handed the maximum possible sentence given his lifetime of abuse towards women and lack of remorse for his actions.

Addressing the court for the first time on Wednesday, the moviemaker said that he had been deeply remorseful but described himself and other men as totally confused by the recent developments; comments perceived as critical to the #MeToo movement.

Prior to his conviction, dozens of women, since October 2017, came forward alleging sexual misconduct, including rape; an allegation he consistently denied. His lawyers have, however, vowed to appeal his conviction.

According to the BBC, these were the first charges to make it to trial as Weinstein still faces further criminal charges for rape and sexual assault in Los Angeles, where officials have started extradition proceedings.

It was further revealed that the father of five, after his sentence, was taken to Bellevue Hospital in Manhattan following reports of chest pains. He is billed to undergo heart surgery at the hospital.

In 2006, Weinstein was found guilty of committing a first-degree criminal sexual act against production assistant, Miriam Haley, as well as third-degree rape of an aspiring actress, Jessica Mann, in 2013.

Jurors in New York acquitted him of the most serious charges of predatory sexual assault which could have seen him get a longer jail sentence.

While he was sentenced and told to register as a sex offender all six women who testified against him during his trial sat together, just as the two women he was convicted of assaulting both read out victim impact statements in court.

Ms Haley, who is also known as Mimi Haleyi, speaking of the assault where Weinstein forced oral sex on her said: “It scarred me deeply, mentally and emotionally.

“What he did not only stripped me of my dignity as a human being and a woman, but it crushed my confidence.”

Ms Mann criticised Weinstein’s lawyers for trying to twist the truth during the trial, saying that she hoped for a future where women would no longer have to worry about monsters hiding in their closets.

IATA Calls For Reversal Of Travel Ban On Nigeria, South Africa, Others