As we have seen in recent times, Nigeria is becoming an increasingly important market to OPPO global and they keep taking bold steps to prove why they are ranked a top 5 smartphone brand in the world. We gather that just after the Indian market, OPPO plans on launching two variants of the Reno3 Series, the OPPO Reno3 & Reno3 Pro.

Although we don’t have full confirmation on the actual specifications of the devices, what we know for sure is that these smartphones will come with major bells and whistles. OPPO will be launching a smartphone with a rear quad camera, powered by a 64-megapixel main sensor and a front dual punch-hole camera, powered by a 44+2-megapixel sensor, the first of its kind in the world. 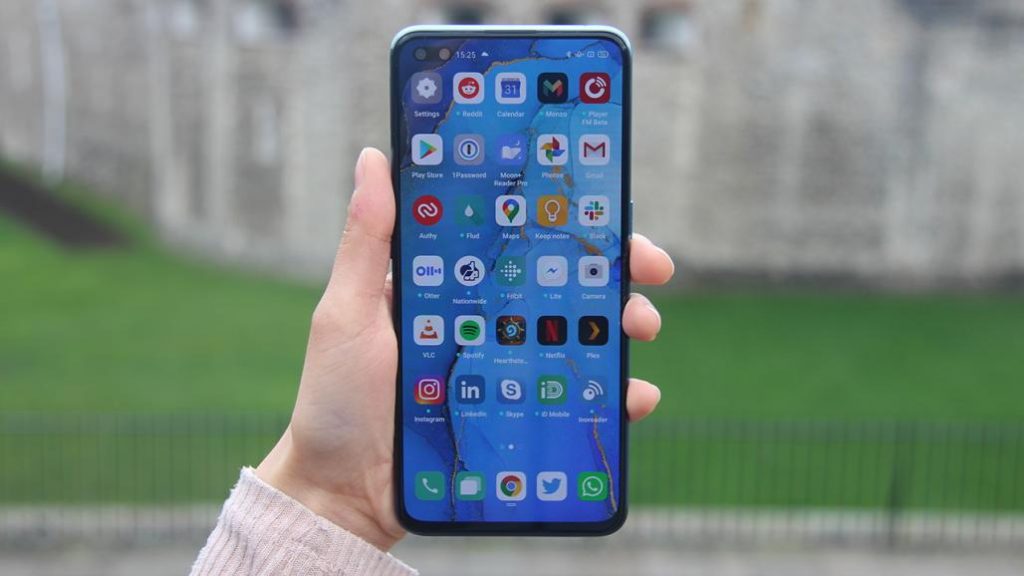 OPPO is definitely looking to make a statement in a Nigerian market that is saturated with all kind of smartphone brands, most of which are of questionable quality and standards. We are excited at the prospect of having proper mid-range devices that flaunt flagship technologies and here are some features you should know before you decide to buy any of the Reno3 Series when they are eventually released:

The OPPO Reno3 Pro has two cameras on the front something that OPPO is touting a lot on its phone. There is a 44-megapixel sensor on the front a first on a smartphone. It is said to be an Ultra Clear’ camera, which can capture every detail of the face. A 2-megapixel sensor flanks the main sensor for the Dual Lens Bokeh Effect. The bokeh effect is also available for videos on the OPPO Reno3 Pro.

While there are two cameras on the front, the Reno3 Pro flaunts four cameras on the rear. There is a 64-megapixel main sensor that features Tetra Cell and Smart WDR, along with Super Phase Detection, mentions OPPO on its website. The sensor can capture Ultra-clear 108-megapixel image’ with more details, claims OPPO. The other sensors on the OPPO Reno3 Pro include a 13-megapixel telephoto lens with 5x hybrid zoom and 10x digital zoom, although OPPO has not mentioned the optical zoom capability on the Reno3 Pro. There is an 8-megapixel ultra-wide-angle sensor with a field of view of 119.9 degrees, and finally, a 2-megapixel mono lens for bokeh. 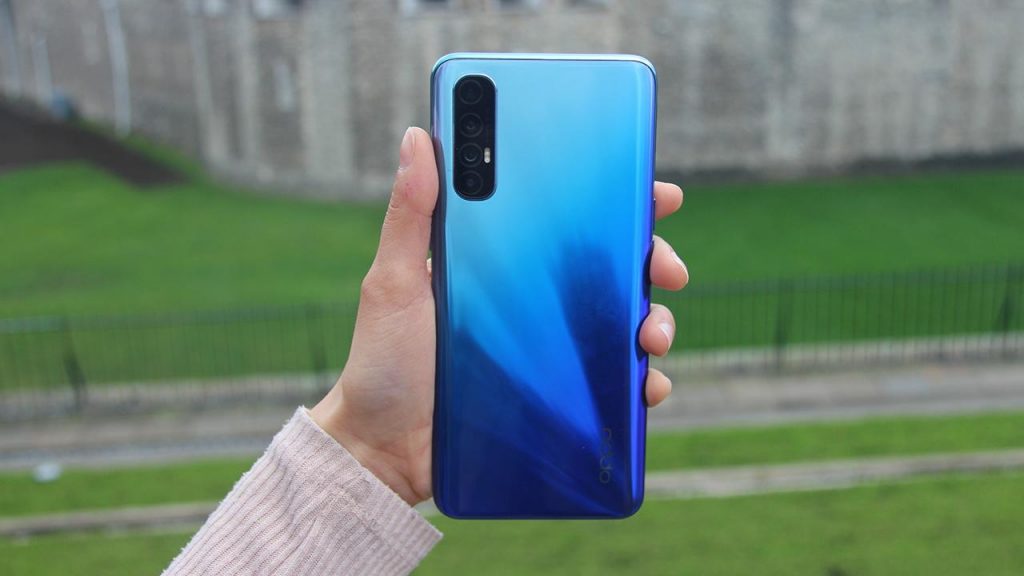 The OPPO Reno3 Pro has a 6.4-inch Super AMOLED display with a screen-to-body ratio of 91.5 per cent. It has a resolution of 1800×2400 pixels, which is decent according to the price point. The display has a pill-shaped cutout on the top, which houses the two front cameras. The punch-hole is on the left side of the display. While everything else seems to be working for Reno3 Pro, its display could be a deal-breaker for customers. The Reno3 Pro has a 60Hz refresh rate display while its rivals have 90Hz, and even 120Hz display, on their phones that cost significantly less.

OPPO has packed the Reno3 Pro with a feature called the Hyper Boost, which is most suitable for games and graphics-intensive apps. Hyper Boost essentially increases the frame rate stability by 38 per cent while the response speed is increased by 16 per cent. This is useful for when you are playing a resource-intensive game and there are high chances the phone starts dropping frames to deliver the best results. 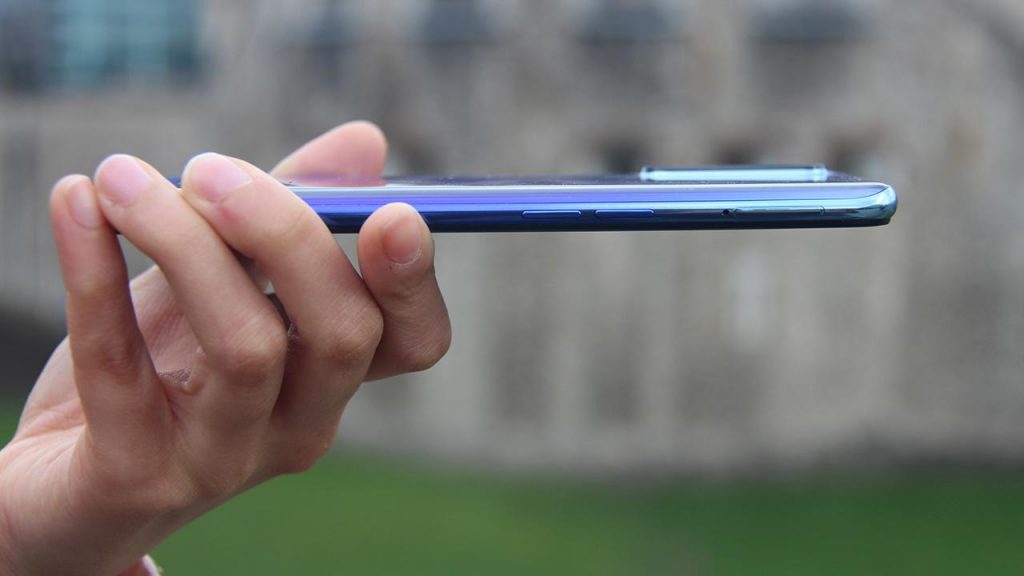 We also gather that the Reno3 Pro will be launched alongside a lower-priced variant, the Reno3. It is expected that the Reno3 will be a slightly watered-down version of the Reno3 Pro but will still pack the powerful specs that make the Reno series exciting.  The major differentiating factor for the Reno3 will be the OLED waterdrop 44MP Ultra Night Selfie Camera, 48MP Quad Camera that supports 5x Hybrid Zoom capabilities, 5V41 VOOC 3.0 Charging System and the general phone design and colours.

We don’t have information on pricing yet but we gather it would be priced around the previous Reno2 Series or even lower. Once we have full information on launch date and price, we will keep you posted.

BBNaija: Erica Confirms She Had Sex With Kiddwaya In The HoH Lounge (Video)

Kaffy Opens Up About Divorce From Husband Joseph Ameh

OPay Shuts Down Other Businesses, Set To Focus On FinTech