by Emmanuel Onminyi
in Business, Opinion
0

Sometimes it is easy to forget how interconnected human lives across the globe have become. Perhaps we no longer talk as much about globalization as we used to in the 1990s because it is no longer an issue to be discussed or protested against, it is simply the reality that surrounds us. And there is no cruder evidence of that than the Coronavirus.

Despite the fact that the virus hasn’t yet affected African nations in any way as seriously as other regions of the world, a fact the World Health Organization is still unable to explain, forecasts already indicated that just through reduced demand for African exports, the virus was expected to wipe at least USD$4 billion in revenue from the continent’s economy. Most of that was simply because China in particular, and Asia and Europe in general, were reducing oil and gas consumption dramatically as transport and economic activities came to a standstill in light of the epidemic that already forced several dozens of millions of people to be put under quarantine. 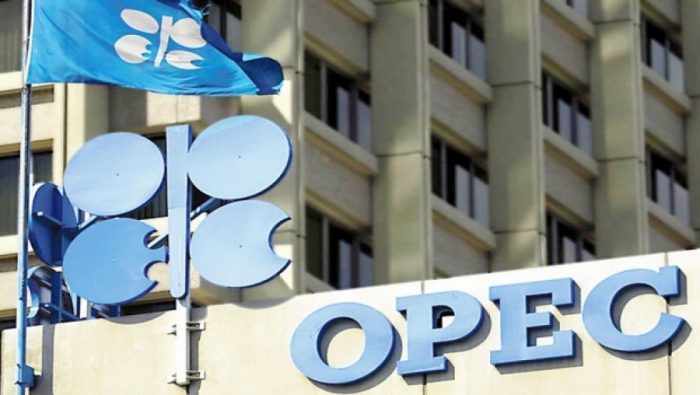 Last week, news reports indicated that oil traders in Africa were unable to find buyers for fifty-five Nigerian oil cargoes as global demand crashed. By last Friday morning, the virus had wiped the equivalent of USD$5 trillion in value from the global stock markets. That’s two and a half times the GDP of the whole African continent.

And all that was before OPEC+’s Friday meeting in Vienna. Wasn’t that one surprising?

I believe it is safe to say that few people could have expected this outcome. After all, for the last three and a half years, the world, and the oil industry, in particular, had learned to trust the alliance of OPEC countries with Russia and other oil producers to work together to stabilize the markets and guarantee a sustainable price for the barrel of crude.

Through their decision to cut down oil production to address reduced demand and balance out the effect of the US shale play, all together, they were keeping 1.7 million barrels of oil per day away from the market, a landmark decision of cooperation like we had never seen in history. Perhaps also because of its novelty, of its width and because it was dependent on the will and cooperation of so many, it also fell victim to the infestation this virus has brought.

The Saudi-led consortium of nations was proposing a combined further cut of 1.5 million barrels per day to continue to match the decline in global demand. The Russia-led group was not going to go further than 600 thousand. The conclusion… no new cuts at all and no renewal of the previous cuts. The OPEC+ alliance that saved the industry from collapse in 2016 has, at least for the moment, come to an end. All bets are off. At the end of April, when the current agreement ends, all restrictions will be lifted and the world is bracing for an oil flood. 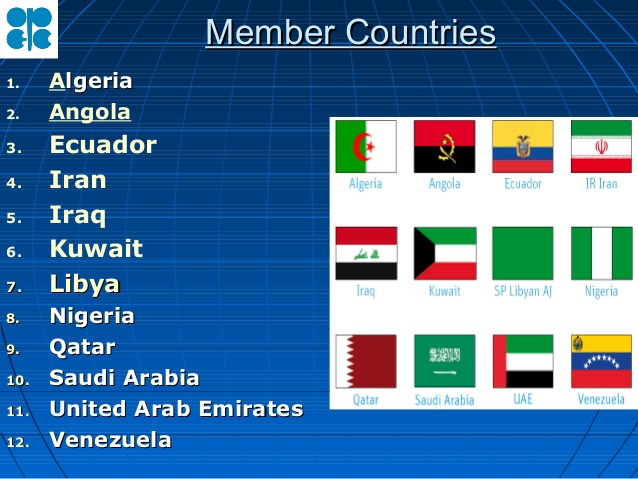 The markets have already factored that in, with the Brent and the WTI registering its biggest daily crash since the beginning of the first Gulf War. While oil seems to have rebounded slightly today, it will take time to make up for Monday’s 25% crash. That is, if the recovery is anywhere in sight, since Saudi Arabia announced it was ramping up production and selling its oil discounted by as much as USD$8 per barrel, on a barrel priced at little more than USD$30.

In all honesty, the situation looks bleak. If Saudi Arabia and Russia do go on having a price war, a USD$20 barrel is possible, if not probable.

But what does this mean for Africa?

Several African petroleum and energy ministers were in Vienna last Friday, both as members of OPEC and as members of APPO. Shortly before the announcement on the fall of the agreement, they had decided to strengthen cooperation between African oil producers, promote synergies, intra-african trading, and knowledge exchange. Surely, we need that more than ever.

For the moment, however, there is no reason to panic. Surely, things might get worse before they get better, as the world battles this rapidly spreading virus. And surely, some oil-dependent African nations will suffer with reduced revenue. Angola’s state budget, for instance, was designed for an oil price of USD$55, not USD$35. But we have survived the oil price crisis of 2014, and we will survive this one too. Further, most African producers have learned from the past experience and have adjusted themselves to respond to price crashes. The progressive economic diversification the continent has witnessed in recent years will also contribute to minimize the impact of this situation. Yes, final investment decisions might be slightly delayed until the situation stabilizes, but they will come in due time.

If 2020 is showing itself challenging for African energy, 2021 will be a year of opportunity, but for that to happen, we have to start adapting now, laying down the policies that will allow us to take advantage of the future opportunities. It is in moments of crisis that true leaders have the opportunity to shine.

While it is difficult to predict the future, there are a few deductions and inductions we can try to make with some certainty.

One, is that neither Russia nor Saudi Arabia want a low oil price and there is a limit to how long they are willing to sustain it. No one gains from it and if anyone has the capacity and funds to sustain it for a longer period of time is Saudi Arabia. So, it is not really a price war, since it can’t really be a war if you already know the winner at the head start. Already, Russia has suggested it might be open to negotiate coordinated cuts within OPEC+ during the group’s next meeting in May/June.

What seems likely that will happen, is that the first to suffer from this will be American shale producers. This sector was already finding it hard to finance itself in recent years but continued to unbalance the market with its rapid response times to price fluctuations. These producers are highly leveraged, and it is likely that most will go bust in the present situation. This is something Russia and Saudi Arabia tried to do back in 2015/2016. While it did not succeed at the time, it might have better chances now.

Further, in three months time, at the time of the next OPEC+ meeting, the virus situation might also be very different. This week, president Xi Jinping visited Wuhan, the epicenter of the epidemic, for the first time since the beginning of the outbreak, in a clear demonstration of a strong response to a rapidly evolving situation that seems to be stabilizing. China itself is an extremely leveraged economy and cannot afford to slow down for much longer. It can be expected that demand in the country will start rising again in the foreseeable future. If that happens in a scenario when the US shale sector is no longer able to respond, it might just be that the price will climb higher than it was before the virus, and with Saudi Arabia securing for itself a much larger slice of the global marketplace. Again, things will get worse before they get better, but they will certainly get better.

So, for African nations, this is the time to position ourselves correctly, and that will require close attention to international developments and close cooperation, to be able to take advantage of new opportunities. The African Energy Chamber will be instrumental in that, but so will be the African members of OPEC. The time to show statesmanship and stay close to Saudi Arabia and the decision-making table is now. To grow Africa’s relevance in the international oil stage by showing level-headedness and cooperation in face of a global crisis. If we take that route, we will come out of this stronger than ever.

NJ Ayuk is Executive Chairman of the African Energy Chamber, CEO of pan-African corporate law conglomerate Centurion Law Group, and the author of several books about the oil and gas industry in Africa, including Billions at Play: The Future of African Energy and Doing Deals.

Dangote emerges as Vanguard’s personality of the year

Bandits Tricked Us To Get Money For Weapons – Gov. Sani-Bello