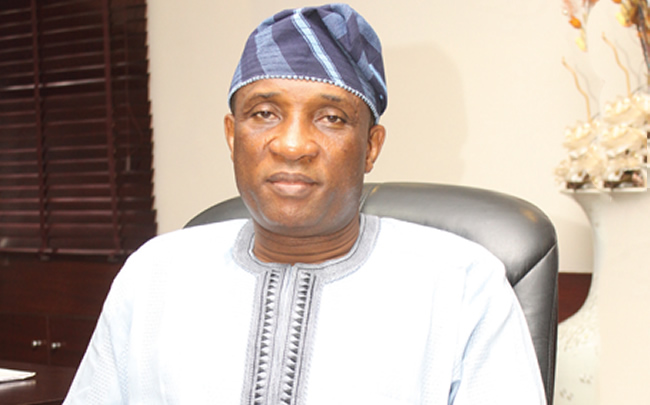 As the country begins to experiences signs of the rainy season, the Lagos State government has urged residents of the state to prepare for likely consequences of the 240-270 days rainfall expected to commence on March 19.

Speaking at the Ministry’s Conference room in Ikeja, the state’s Commissioner for Environment and Water Resources, Tunji Bello, made the call at a news conference on the 2020 Seasonal Rainfall Predictions and Prevention of Flooding in Lagos.

He said it is paramount to inform Lagos residents about the 2020 rainfall prediction by the Nigerian Meteorological Agency, NIMET.

Bello said: “Seasonal Rainfall Prediction (SRP) is to allay fears of residents and prepare them ahead for the likely consequences of the rain.”

The commissioner disclosed to journalists that the rainfall prediction for Lagos in 2020 was a near-normal one, while also adding that Ikeja was expected to have about 1,526 millimetres of rainfall, with Badagry experiencing 1,759 millimetres.

He stated: “Lagos Island is expected to have a rainfall onset date of March 19, with an error margin of three days, while its cessation date is expected to be November 26.

“It is also expected that Lagos Island will have about 252 days of rainfall and about 1,714 millimetres of rainfall over the year.

“It can be deduced that Lagos State shall experience a rainy season of 240-270 days, while the maximum annual rainfall is predicted to be 1,750 millimetres.

“The year 2020 will likely experience days with extremely high rainfall amount which may result in flooding.

“Another contributory factor to possible flooding in the state is sea-level rise.

“This poses the biggest risk to coastal areas and the state’s drainage infrastructure, as anytime there is high tidal movement, it may ‘lock up’ the discharged points of drainage channels and until it recedes, there will be no discharge.”

In 2019 an 11-year-old boy and his rescuer died after falling into a canal linking Aburo and Iyana-Ipaja in the mainland axis of the state.

The two young boys, who were sent by their parents to buy cooking gas at a gas station, unknowingly fell into the drain through which water passed into the canal.

After rescuing one of the boys, the rescuer was swept away by the flood in his quest to rescue the second boy.

The Authority of Believers By Pastor Enoch Adeboye