by Emmanuel Onminyi
in Entertainment
0 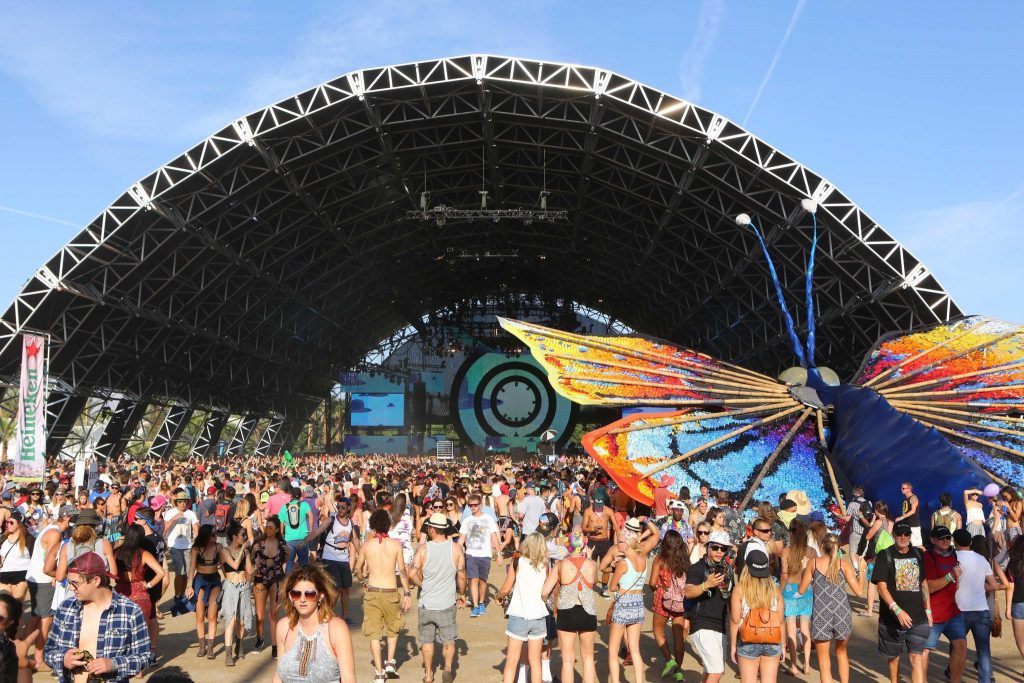 Nigeria’s Afrobeats sensation, Seun Kuti, may no longer perform at the 2020 Coachella Festival as the Riverside County; a political division in California, has reported its first coronavirus case.

The son of late Afrobeats legend, Fela Anikulapo-Kuti, was among the lineup of artistes to perform at the music event which holds annually at the Empire Polo Club situated within Riverside County.

As the coronavirus epidemic continues to spread, further questions as to whether the festival would still hold were raised as another United States citizen was said to have been declared positive on Sunday.

According to reports by TMZ, Riverside County’s public health officer, Cameron Kaiser, said the county is under a public health emergency because of the patient who is considered the new coronavirus patient.

The Eisenhower Medical Center in Rancho Mirage; a 25-minutes’ drive from the site of the Coachella Festival in Indio, United States, it was gathered, is the facility where the patient is being treated.

According to the health officer, a team is currently assessing if the infected individual has had contact with others, with decisions yet to be reached as regards the safety of future public events.

Seun Kuti, in 2012, joined a long list of music artiste from several parts of the world to performed at the annual event.

Elsewhere, American singer, Madonna’s Madame X Tour has come to an abrupt halt due to new restrictions on public gatherings implemented in France amid the COVID-19 virus spread. 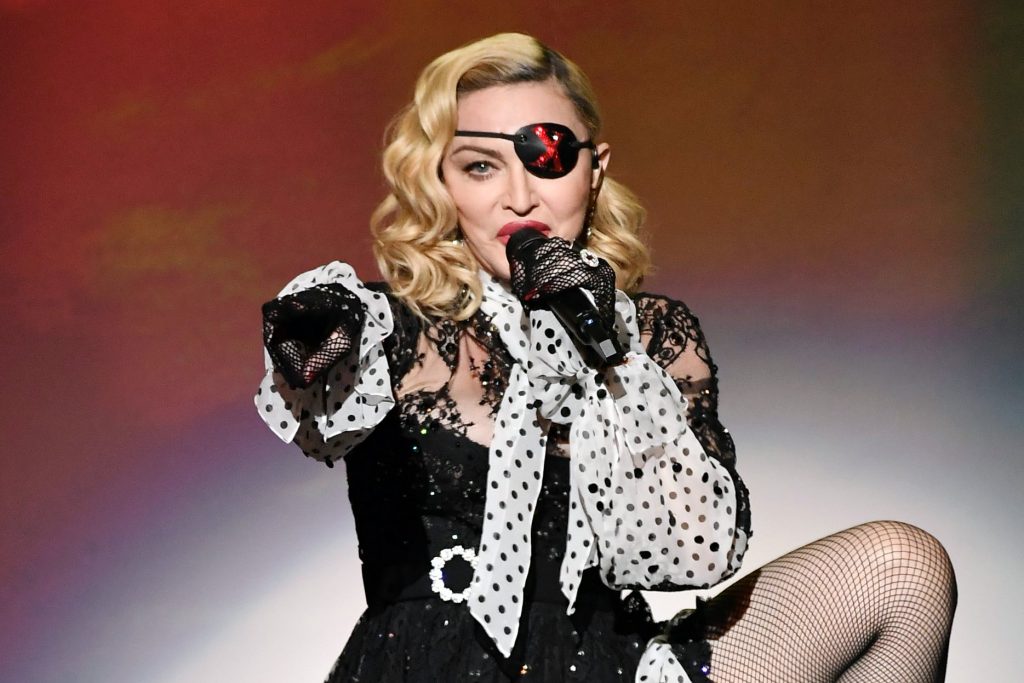 A note on Madonna’s site reads: “Following official notification from the Office of the Police this morning prohibiting all events with an audience attendance of over 1000, Live Nation regrets to announce the final two Madame X performances previously re-scheduled to 10-March and 11-March are forced to be cancelled.”

The two Paris dates were the last scheduled stops on the Madame X Tour.

Other major events put on hold due to the spread of the virus are the SXSW Music, Film and Tech conference; Ultra Music Festival Abu Dhabi and Miami, Tomorrowland Winter in France; as well as tours and dates by Queen, Louis Tomlinson, Yungblud, Mariah Carey, Maluma, Green Day and BTS.