Aminu Ado Bayero Is The New Emir Of Kano 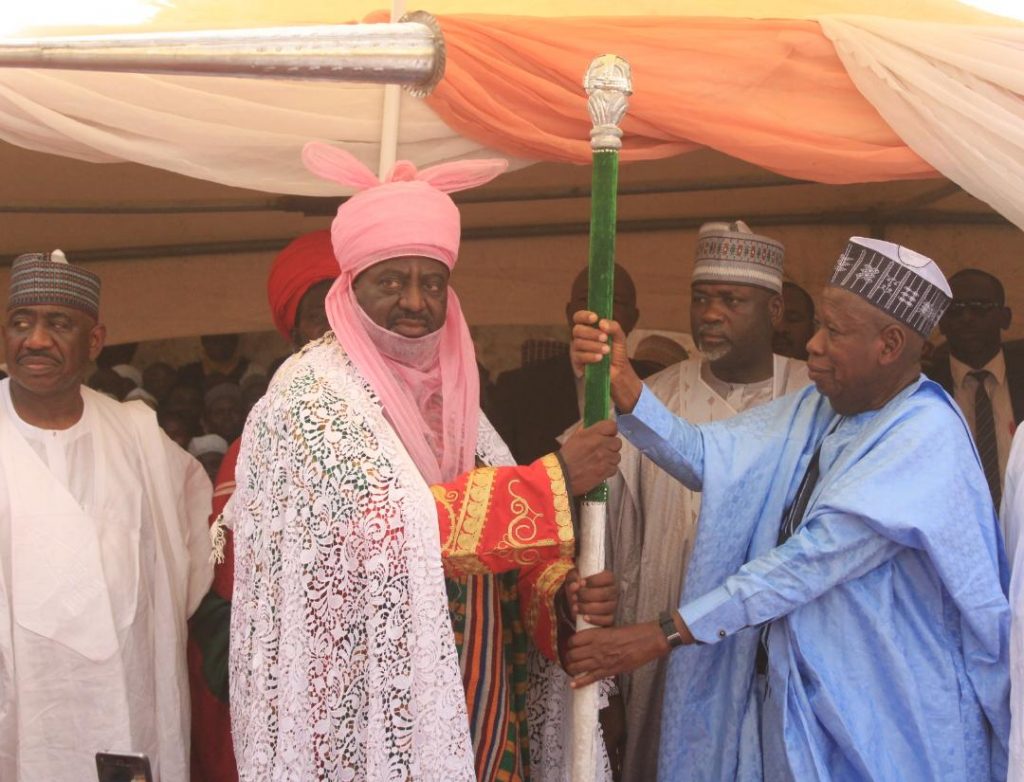 Hours after the dethronement of Muhammadu Sanusi as the Emir of Kano State, the state government has appointed Alhaji Aminu Ado Bayero as the new Emir of the State.

READ ALSO: Why Sanusi Was Dethroned

The latest appointment was announced in Kano by the Secretary to the State Government, Alhaji Usman Alhaji.

Alhaji, in a statement earlier today, said that the Kano State Government, led by His Excellency, the Executive Governor of the state, Abdullahi Ganduje, unanimously approved the dethronement of Sanusi.

He stated that Sanusi’s removal was as a result of his disrespect to lawful instructions from the office of the state governor and other lawful authorities, as well as his refusal to attend official meetings and programmes organized by the government with any lawful justification; a move which was regarded as gross insubordination.

He further pointed out instances where the former Central Bank of Nigeria Governor breached the dictates of the Kano State Constitution, saying that failure to check such excesses would lead to a destruction of the state’s image.

It was further revealed that the removal of Sanusi followed due consultation with relevant stakeholders and backed by the constitution of the state.

Reacting to the development, a former lawmaker representing Kaduna Central Senatorial District in the National Assembly, Senator Shehu Sani said those behind the dethronement of the Emir of Kano, Muhammad Sanusi II, displayed “the intolerance and toxicity of the liquor of power.”

Sani said the Northern Elders Forum had waded into the misunderstanding between the dethroned Emir and the Kano State Governor, Abdullahi Ganduje, but failed to make the two parties reach a peace agreement.

He tweeted: “The removal of Emir Sanusi represents the incompatibility of the crown and conscience, the consequences of dissent against established norms and the heavy price of holding principles in our north. It also revealed the intolerance and toxicity of the liquor of power.”

Alhaji Aminu was also the Emir of Bichi; a Local Government Area and an emirate council in Kano State.

Is Loyalty the Problem in Edo Governorship Race?