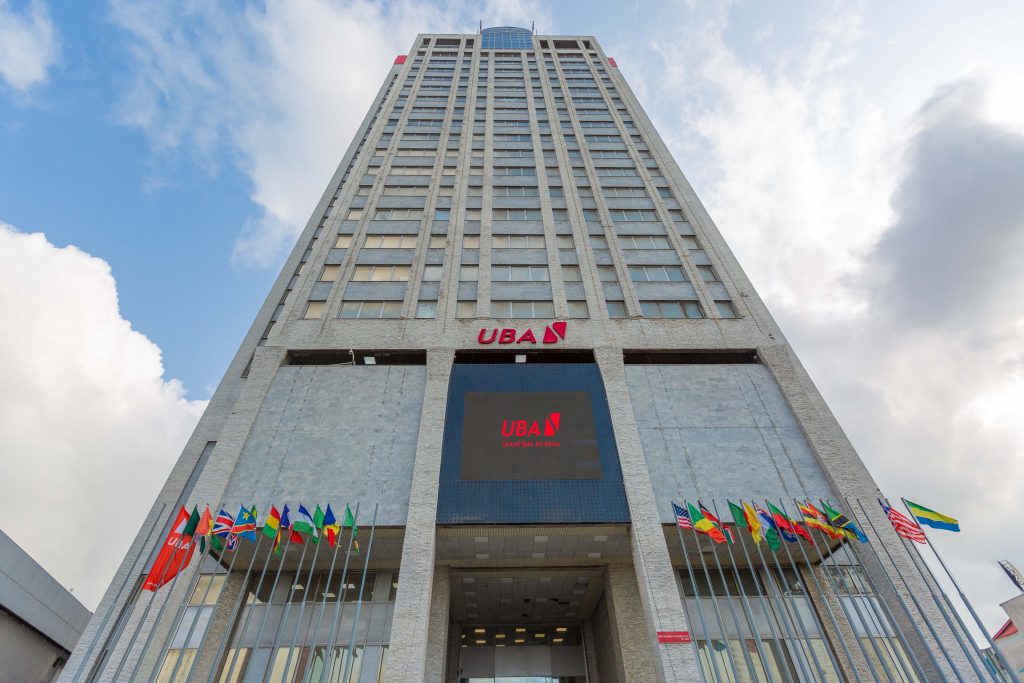 According to a statement by the Group Head, Corporate Communications, Bola Atta, the move to cancel the event followed the outbreak of the Corona Virus (Covid -19), which is currently ravaging several countries of the world, with several death cases already recorded.

Atta stressed that it was necessary for the event to be called off as warnings from the World Health Organisation, WHO, and the Federal Ministry of Health stressed the need for the institution to give priority to the safety of the public, as only a healthy society can advance the course of UBA.

Speaking on the unfortunate decision, she said: “We regret to inform you that due to the outbreak of the Corona Virus (Covid -19) and the various health warnings by the WHO and the Nigerian Ministry of Health, we have had to cancel this year’s CEO awards celebrations.

“We were already excited about receiving and entertaining you but would like to keep everyone in a safe and healthy environment. We will, however, be back next year and promise to make it up to you with the best event ever. So save your outfits and stay well until then.”

The UBA CEO Awards ceremony, an annual event which sees the bank celebrate members of staff for their hard work, commitment and success in the course of the financial year, also witnesses music performances from top Nigerian music stars, in what could be described as an unrivalled night of fun and excitement.

UBA, which operates in 20 African countries and offices in three global financial centres including London, Paris and New York, also seizes the occasion to host the crème de la crème of the society.

Meanwhile, the financial market and other businesses have suffered since the outbreak of the virus, with the global price of oil falling to $53 a barrel.

The introduction of the virus into Nigeria has further seen the country put up measures to tackle the virus which was reportedly brought into the country by an Italian.

Fans Surprise Erica With Gifts Ahead Of Her 27th Birthday (Videos)